Some interesting news I cannot dedicate much effort to:

New research highlights that the human frontal lobe is not oversized in comparison with other animals. Instead the human intelligence seems to be distributed through all the brain, being the network what really matters → Science Daily. 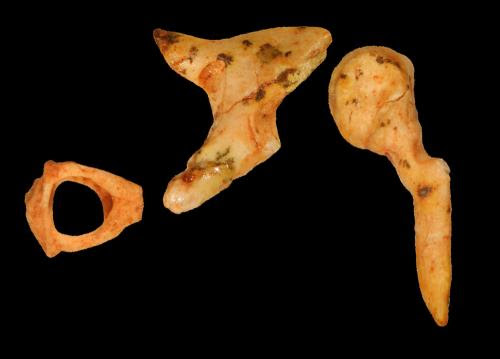 In Pietrowice Wielkie (Silesia), which is at the end of a major natural corridor from the Danubian basin → PAP.

In the Bronze Age site of Krasnosamarkskoe (Volga region, Russia) more than 50 ritually pieced skulls of dogs have puzzled archaeologists, who have reached the conclusion, after researching Indoeuropean accounts from India, that the animals may have been killed in adulthood rituals: the boys who were to become warriors had to kill their most beloved pet in order to be accepted as such, and did so in a precise and macabre ritual → National Geographic.

In the Boyne river, which was in the past a major artery of the island. Not yet dated: it could be from prehistoric times or the 18th century. → Irish Times.