After four research seasons the Aragonese site of El Trocs (Bisagorri[ara], Ribagorza) reveals a seasonally occupied shepherd shelter. The inhabitants knew of wheat but did not grow it anywhere near the cave.

The findings, a long way before publication as of now, go through six different and intact layers from c. the 6th millennium BCE (early Neolithic) and include faunal remains, pottery and awls.

Also some skeletal remains, from several individuals and possible de-fleshing marks (cannibalism?) have been revealed.

An unusual antropomorphic figure is also drawn on the walls but the chronology of this artwork is unknown: 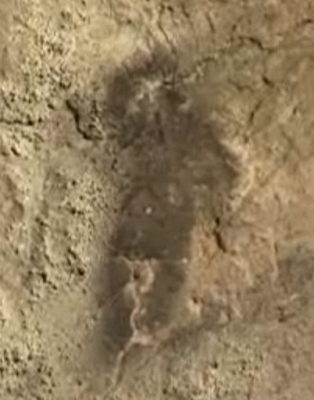