Echoes from the past (Sep 1)

Most are very interesting news that may deserve their own entries but I do not feel like writing so much right now:


Mariners already reached the island of Melos in Greece as early as c. 15,000 years ago, providing obsidian to Franchthi cave and other parts of the mainland, new chronometric method finds. At that time some of the Cyclades were joined in a single island but were not part of the mainland in any case ··> PhysOrg.

Bronze Age Scottish mummy made up of parts ··> BBC. 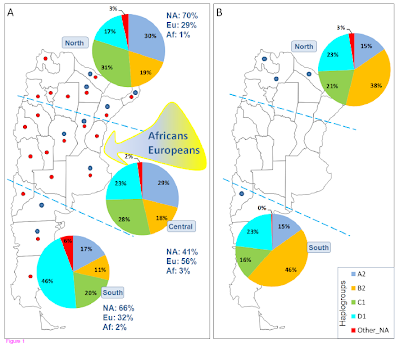 
Bacterian genome reveals what is essential to life. Only 12 of the genome is essential, at least in C. crescentus. Among these genes, there are 91 segments whose functions are totally unknown so far ··> Science Daily.
Posted by Maju at Thursday, September 01, 2011