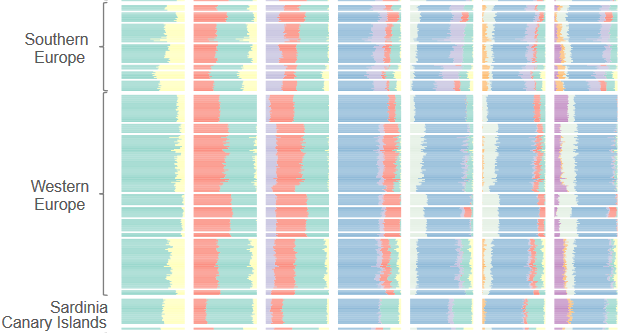 Worth reading and keeping in mind, no doubt.
Posted by Maju at Wednesday, April 04, 2018