Scotland's first inhabitation pushed back to c. 14,000 years ago 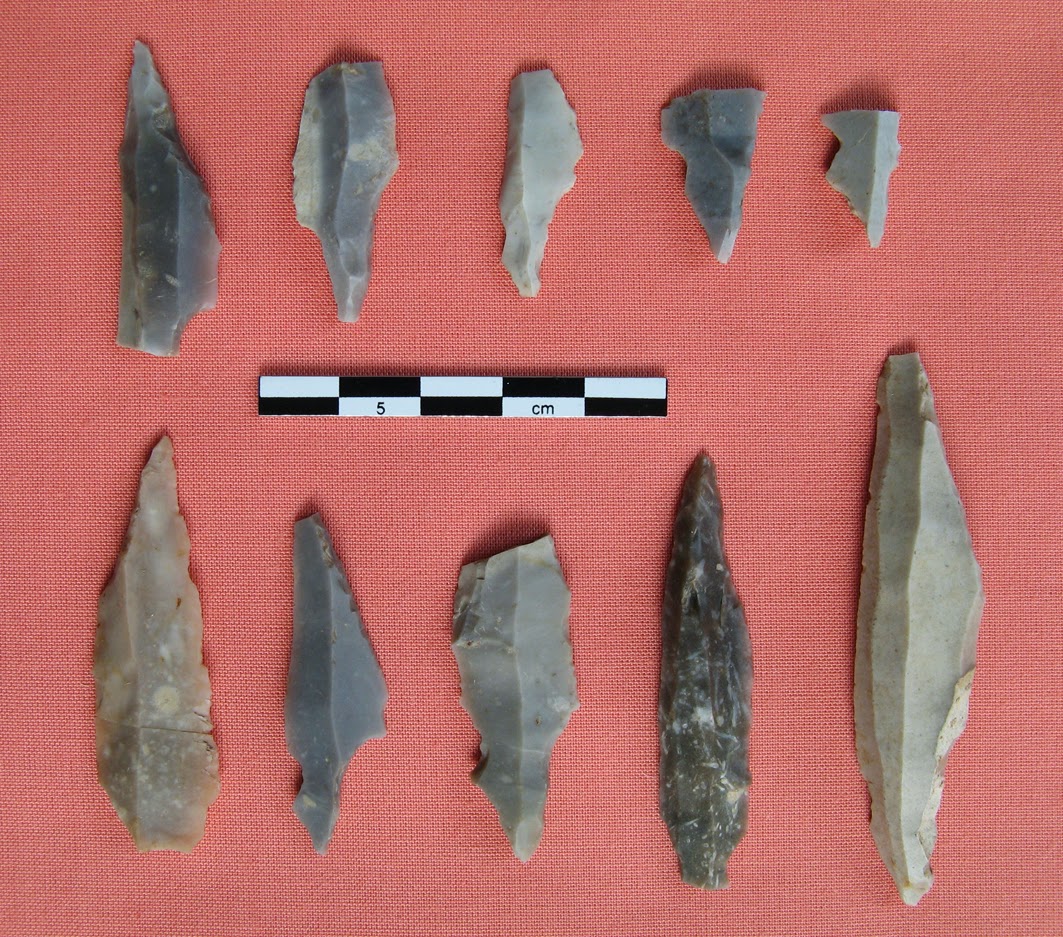 New archaeological evidence from South Lanarkshire push back the first colonization of Scotland to c. 14,000 years ago, quite earlier than known before in the same area.

Like the previous findings, these older tools appear to belong to the Hamburgian culture which spanned the North Sea, being probably established in Doggerland, and is best known from its Low German and Danish sites.

According to The Courier:

Previously, the oldest evidence of human occupation [in Scotland] could be dated to around 13,000 years ago at a now-destroyed cave site in Argyll.

It is thought the hunters who left behind the flint remains came into Scotland in pursuit of game, possibly wild horses and reindeer, at a time when the climate improved following severe glacial conditions.

These glacial conditions returned around 13,000 years ago and Scotland was once again depopulated, probably for another 1,000 years, after which new groups of people with different types of flint tools made an appearance.