Should the Parthenon Marbles be returned to Greece?

I'm all for it, it is not just "classy" as Stephen Fry said recently in a TV debate but actually it was since the very beginning an act of imperialist looting that would be frowned upon also today (and was already back in the day considered quite questionable).

By all accounts, the marbles were looted by the British ambassador in Constantinople Thomas Bruce (alias "Lord Elgin") without any sort of authorization by even the imperial authorities of the Ottoman Empire, then occupying power of Greece.

The marbles, which date from Classical Greece, exposed since the early 19th century in the British Museum, suffered from the brutal pollution of London in much of all this time and have been damaged by primitive restorers.

Meanwhile the Parthenon in Greece stands as a naked ruin, largely deprived from its original fullness. 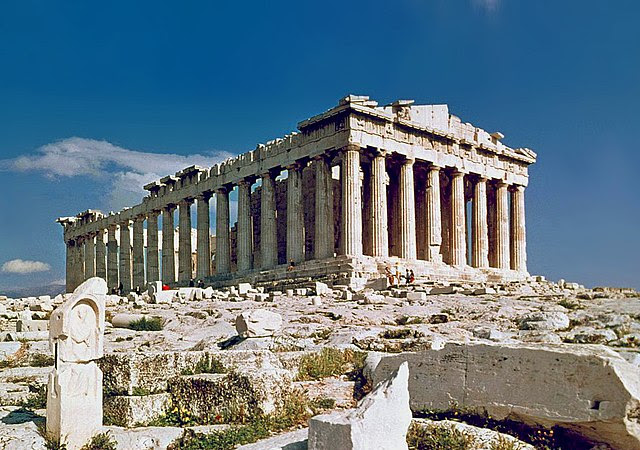